It's time to take things up a notch!

This post is sponsored by Shower to Shower | 9 March 2020

Living south of the equator means having weather perfectly suited to getting outside and taking your exercise routine to the next level. As South Africans, we’ve always been partial to enjoying nature and exercising outdoors –  whether it’s at the park, on a coastal promenade, or even in our own backyard, doing routines that incorporate running, pull ups, sit ups and planks – basically using minimal equipment and our own bodyweight.

One such exercise is the increasingly popular Calisthenics. It’s described as the practice of a variety of movements which focus on large muscle groups. These exercises are often performed rhythmically, at differing levels of intensity and importantly – can be mastered outdoors.  More popular moves are things like pull ups, chin ups and even the move called the ‘human flag’ – where you suspend your body parallel to the ground.

“Our brand motto is ‘Take Fresh to the Extreme’, and when we saw Adam Deane in action, it was clear that he was literally taking his performance to the extreme. The collaboration between Shower to Shower Men and this niche but growing sport, is all about demonstrating our brand performance and efficacy”.

How to get started

She says that watching the display during the shooting of the ad just proved how intensely strong these calisthenics athletes need to be to pull off the moves. Of course, we can’t all make ourselves into a human flag, but how does someone get into the sport? Deane offers a few tips to get started:

Shower to Shower Men’s fresh new product offering can be found in most major retailer’s. 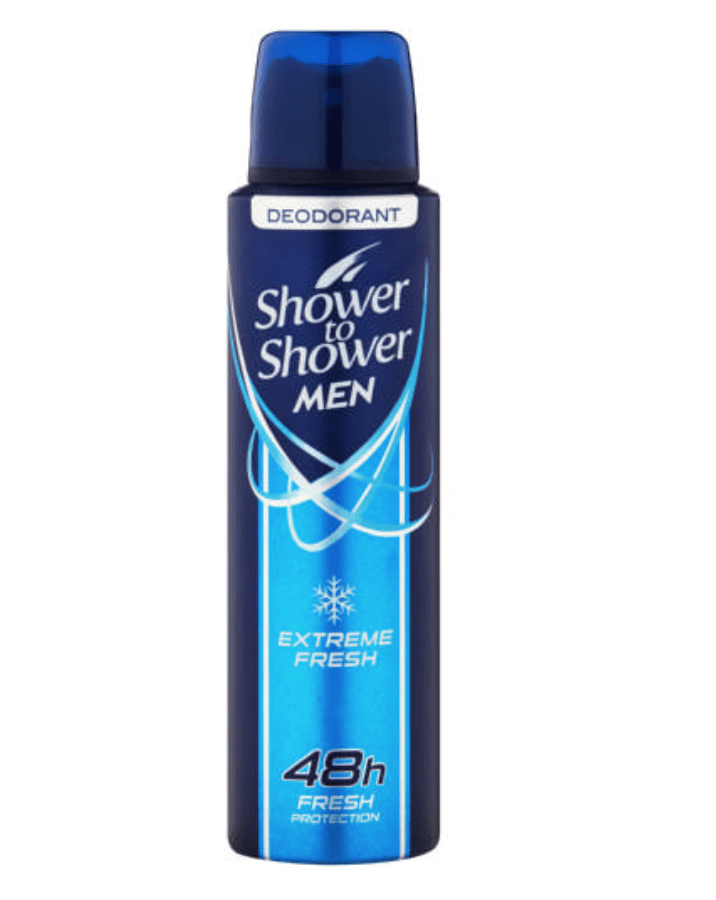 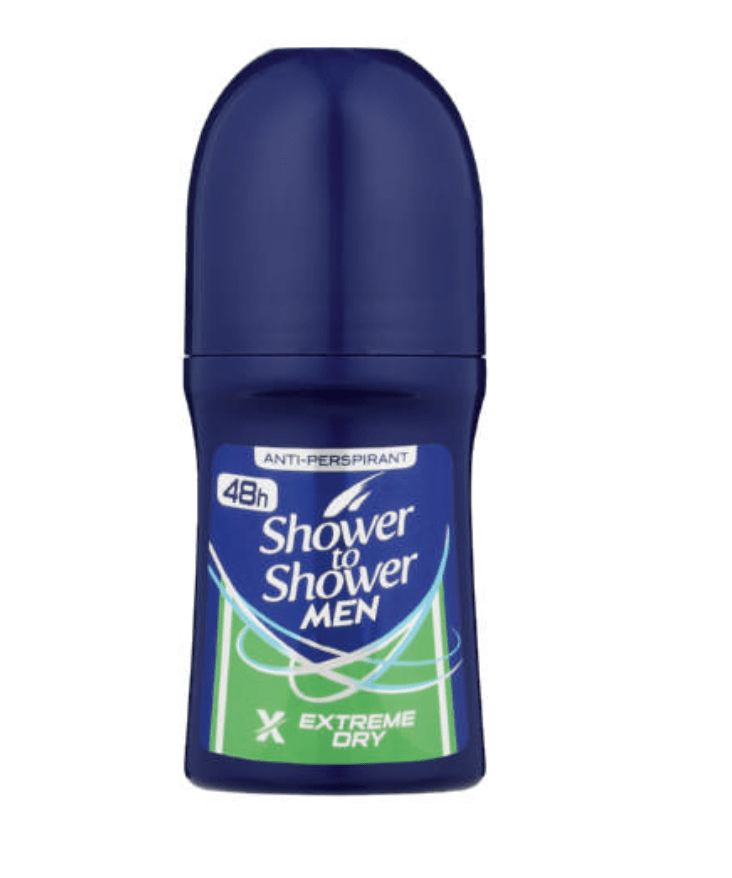 Have you got what it takes to enter #MHBEASTMODE?

Men’s Health have partnered with Shower to Shower Men to find SA’s best body-weight athletes and their fitness videos on Instagram. Over the next four months, we want to see what you can do – whether it’s the perfect planche, a mad muscle-up or a flying Superman push-up, we just want to be inspired!

All you have to do is tag your video #MHBeastMode on Instagram and you will be automatically entered.

EVERY month you could win:

For more on calisthenics get in touch with the South African street workout and calisthenics association: https://www.facebook.com/SASWCA/.